... not finishing that sentence, because I am a lady, and I do not use profanity. Yeah, yeah, I know. So, for the first time since... *casts memory back a loooooong way* October 2019, Mr G and I will be sleeping in a bed other than our own. I have booked the most darling place in the Peak District for two nights, for our 20th Wedding Anniversary and the following night, we will come home on the 4th and then on the 5th, he will turn 60! The reviews on the hotel are all top notch and the food looks out of this world. It's only a few miles from Bakewell too, and Mr G is a bugger for a Bakewell Tart, so it looks like he can sample the real thing. He's currently dozing on the sofa after an early shift, but tonight we will both hit Google and have a look at things to do in the local area. I won't go anywhere without an itinerary, especially when time away together is little and rare, and that was before we threw an actual friggin' plague in the mix! The break will probably
Post a Comment
Read more 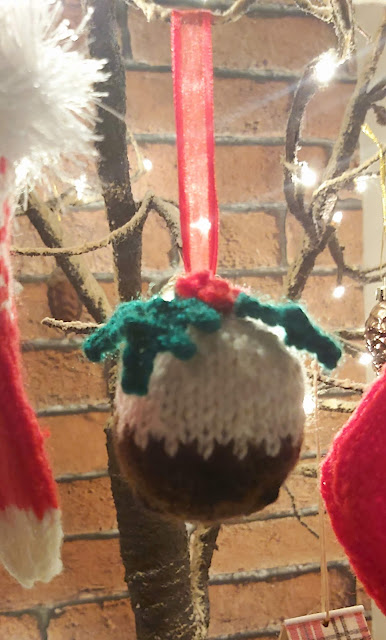 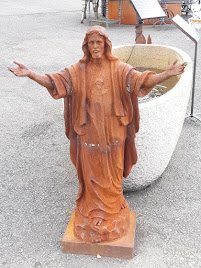 Rusty Jesus commands you to...